Ibuprofen or Acetaminophen: Which is Better for Treating a Kid’s Fever?


Ask babies with fever how they feel, and they’ll say… well, they probably won’t say anything, because they’re babies. But ask older kids, and they’ll look at you funny, and maybe say “Why are you asking me?” Kids these days, am I right?

Fevers make kids feel bad: achy and miserable and bleh. So for comfort, I think it’s a good idea to treat fever in a child who’s uncomfortable. What’s important isn’t the number – how high the fever is – but how the child feels. Feeling bad? Let’s help you feel better.

(By the way, even though they make your child feel miserable, fevers will not harm your child in any way. Don’t be afraid of fevers.)

To treat a fever: first, offer extra fluids. Fevers are dehydrating, and a popsicle tastes good. Then reach for a fever-reducing medicine, typically a brand of acetaminophen (like Tylenol) or ibuprofen (Advil or Motrin). But which one’s better? A recent study in Clinical Pediatrics gives ibuprofen the edge, though not by much. Ibuprofen worked a little faster (peak effect in 90 minutes, versus 2 hours for acetaminophen), and lasted somewhat longer (by about an hour), but the differences aren’t huge. My usual advice is to use whichever one you’ve got at home and what’s seemed to work best in the past.

Although serious side effects are rare, either medication can cause serious problems. Acetaminophen, especially in overdoses, is toxic to the liver (so be careful using this in a child who already has liver disease.) Ibuprofen, especially with prolonged use, can cause gastric irritation and bleeding, and rarely kidney problems. It’s important to use what you’re using correctly, at the correct dose and at the correct interval (both can safely be given every 6 hours.)

Which brings us to another idea: if either is good, can a combination of them be better? In an alternating strategy, one drug is alternated with the other, so something is given every three hours, and the same drug comes around for a dose every six. Several studies have shown that this can reduce fever somewhat better than either drug alone, but with a much greater chance of medication errors and overdoses. If you want to try this, write down what you’re giving and when, and make sure you (and your spouse) understand the schedule.

There are a lot of myths about fever. 98.6 F is not – and has never been – the “normal” temperature. Fevers themselves cause no harm. They also don’t help very much. In the modern world, fever is not a necessary or particularly useful part of your immune response. If a fever is making your child feel bad, treat it. With acetaminophen or ibuprofen – your choice. 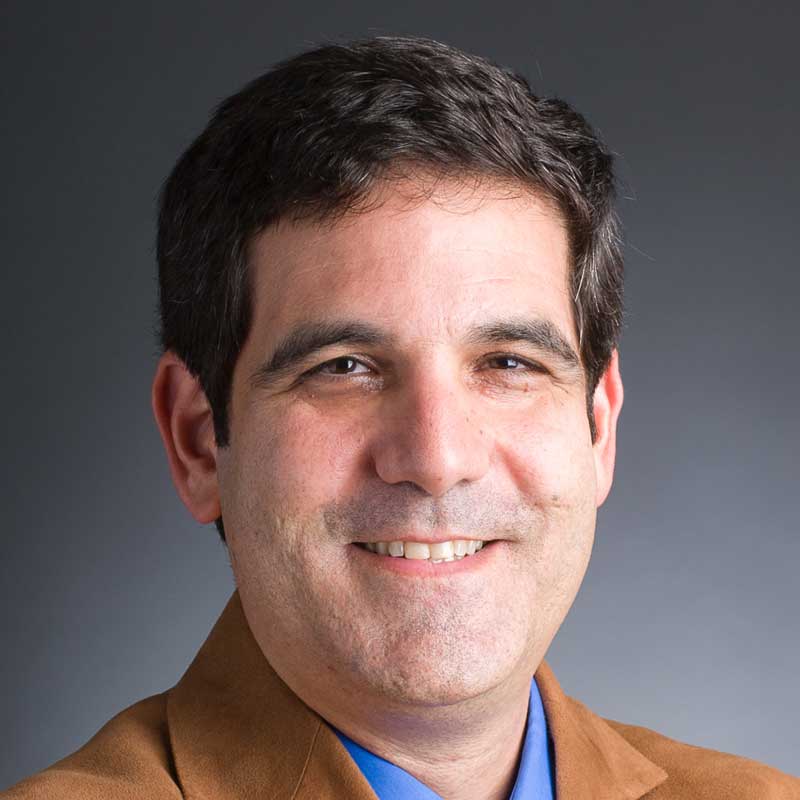